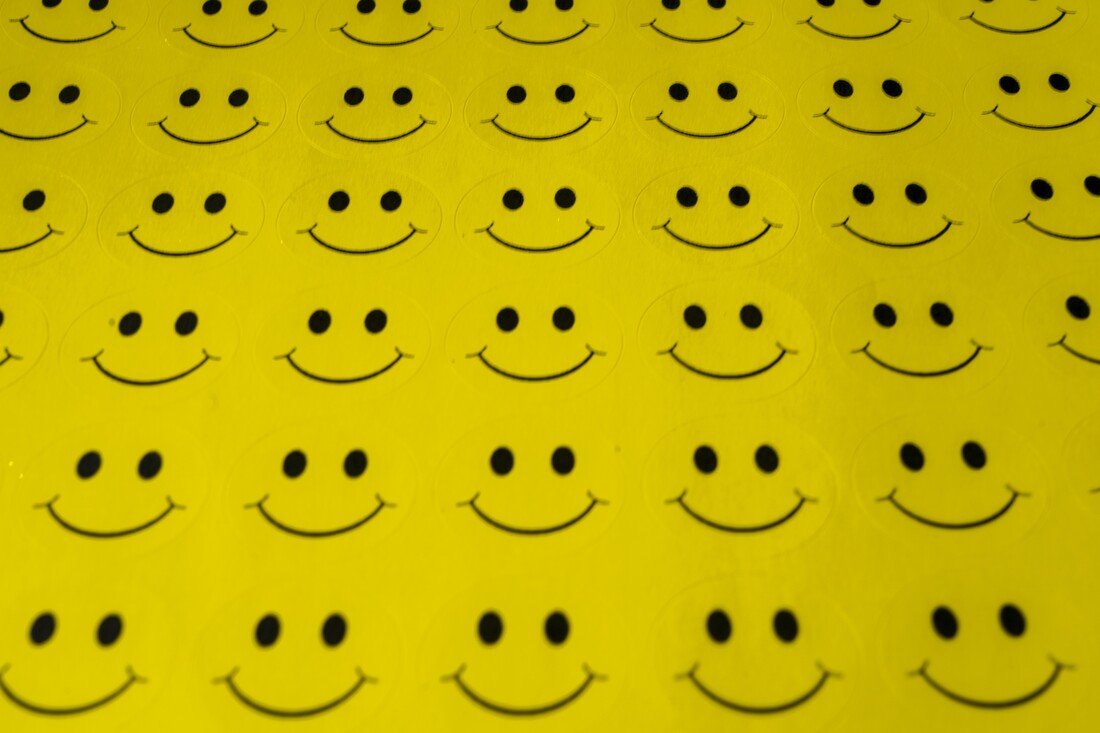 ​Photo by Nick Fewings on Unsplash

​Master This Psychological Concept to Thrive in a Chaotic World

Article by: ​Ayodeji Awosika
​A simple but powerful way to get ahead in life.
​There’s a superpower that I try to exercise every single day. I’m only successful about 10% of the time, and yet this remarkable practice still creates more positive results than anything else in my life.

What’s the superpower? Restraint.
​
We live in an unrestrained world, one that’s only getting louder, angrier, and more chaotic. But I’ve learned that power and fulfillment don’t come from the debates we win or Twitter rants we go on or problems we try to micromanage for other people. Often, it comes from all the ways we’re able to hold back. Here’s how I’ve learned to practice restraint.
​1. Don’t use your intelligence to belittle others

“A know-it-all is a person who knows everything except for how annoying he is.” — Demitri Martin

If you’re smart, you probably want people to know it. While you shouldn’t hide your way of thinking, there are costs in displaying your intelligence every chance you get. People don’t like being corrected, and they don’t want a mirror reflecting their own inadequacy back to them.
​
If you’re in a work setting, follow a rule from Robert Greene’s book The 48 Laws of Power: Never outshine the master. Showing up your boss is a surefire way to make the relationship a contentious one, even if only subtly. I’m not saying you should become a sycophant; just be mindful of how and when you push back. In general, waving your intelligence in other people’s faces shows that you lack another important type of intelligence: social intelligence. If you had it, you’d understand that letting other people take the spotlight makes them feel important and that they would connect the feeling with being around you. Instead of calling out your intelligence, let it speak for itself.
2. Resist groupthink​

“Madness is rare in individuals, but in groups, parties, nations, and ages, it is the rule.” — Friedrich Nietzsche
​
We lie to ourselves all the time. One of the main lies we tell ourselves? That we’re open-minded.

The reality is, each of us cobbles together an identity based on narratives we’ve been told by groups we belong to. It’s not necessarily a bad thing — human beings are tribal creatures, and groupthink can help people get things done. The problem arises when we become incapable of holding views that deviate from our group’s stance. This is what we’re seeing in the political sphere right now — no one is budging on anything.

If you’re able to form your own worldview — and a legitimate one created through independent thought should contain elements of contradictory philosophies — you’ll no longer get swept into mud-slinging contests. You’ll be able to focus on improving your life and your community.
​
The first step is to simply acknowledge how difficult it is to form untainted beliefs. This will give you the humility to second-guess your own opinions. Once you’re able to challenge yourself regularly, you’ll be able to see the world through the lens of your individuality and sit confidently with your own opinions while everyone else bickers.
​3. Stop caring what people think about you
“You want praise from people who kick themselves every 15 minutes, the approval of people who despise themselves.” — Marcus Aurelius

Do you want to know a great trick for letting go of other people’s opinions? Read a book or watch a YouTube video about space. Right now, I’m reading Stephen Hawking’s A Brief History of Time.

Here’s a passage that I love:

Now think of your place in that universe. Why are you so preoccupied about what will happen or what others will think when you’re an infinitesimal space of existence?
​
Sure, I care what other people think to an extent. So do you. But the less we care, the freer we are. That’s the thing about freedom — it’s often a consequence of what you don’t do.
​4. Stop blaming others“If it’s in your control, why do you do it? If it’s in someone else’s control, then who are you blaming? Atoms? The gods? Stupid either way. Blame no one.” — Marcus Aurelius
If you don’t take ownership of your mind, someone or something else will. Knowing that you control your reactions to your circumstances gives you a source of power that no one can corrupt.
Stop placing blame. You’ve heard this advice before. Why am I repeating it here? Because it’s really, really hard. Like most of us, I get angry when someone slights me or treats me unfairly. When situations don’t go the way I want them to, I begin feeling sorry for myself. But if I’m lucky, I can catch myself and focus on the role I played in the situation, and then I know what I can do to make it better.
​5. Stop waiting for your chance to talk

Have you ever been in a conversation where it’s clear no one is listening? Where, as each person talks, the others are waiting for that millisecond of silence to jump in?

If you give up your need to jump into the conversation right away and instead listen, really listen, people will gravitate to you. They’ll open up about their hopes, fears, desires, needs, likes, dislikes. Keep showing them that you’re someone they can trust by repeating what they said back to them, asking questions that encourage them to keep talking, and highlighting things you have in common. That’s how you make connections — not by jumping into the debate at the first possible chance just to hear yourself talk.
​6. Stop letting your desires pull you in every direction

“Those who act with few desires are calm, without worry or fear.” — Buddha

Ambition can be good and necessary. It can also be poisonous. Every time I do something I don’t really want to do just because I think it will help me get something I desire, I feel bad. I feel incongruent with who I want to be.

In my writing, when I focus too much on results — the number of articles I publish or clicks I receive — the writing itself suffers. And it starts to feel like work. For me, success has only ever come from doing work I enjoy.

What status games are you playing right now? What objects and circumstances are you lusting over? Are you being controlled by a love for the input or a desire for the output? I have to remind myself constantly that I can be happy with what I have right this second.
​7. Find balance

“Outrage is like a lot of other things that feel good but over time devour us from the inside out. And it’s even more insidious than most vices because we don’t even consciously acknowledge that it’s a pleasure.” — Tim Kreider

When I stopped spending all my time on Twitter, I realized that while I was tweeting angrily into the void, I was neglecting areas of my own life that needed tending. It was a lesson in the danger of extremes — in letting myself get so sucked up into negativity that I’d lost sight of anything else.
​
There are real problems in the world, but there’s also joy to be found. Restraint means making space for both of those facts in your mind. It means striking balances in all that you do: Focus on your career, but don’t make your career your life. Be prudent, but don’t obsess over money. Spend time with your friends and family without worrying about their problems. Clutching on the steering wheel of life gives you the illusion you have control. You don’t, really. Just live.