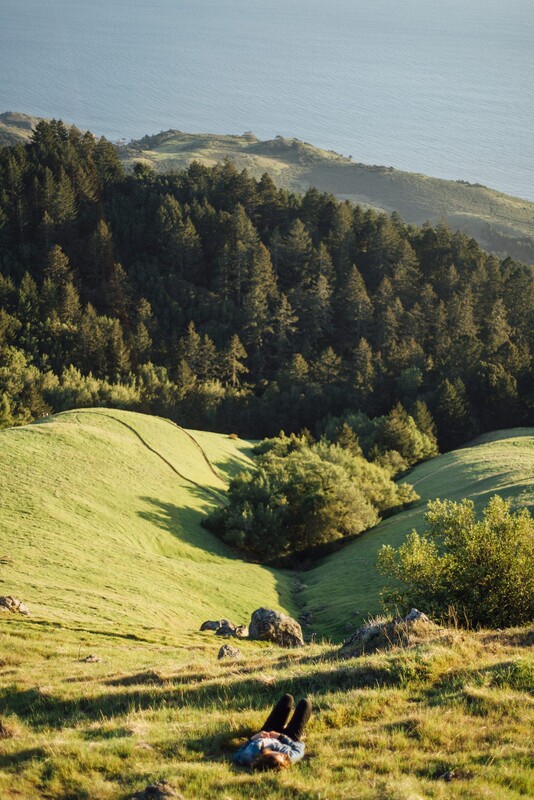 The artist Marina Abramović has said that the moment we begin to believe in our own greatness, that we kill our ability to be truly creative. What she is talking about is ego — the way that self-absorption ruins the very thing it celebrates.

So how do we keep this toxic ego and selfishness at bay? How do we prevent ego from “sucking us down like the law of gravity?” The primary answer is simple: awareness. But after that, it’s a matter of hard work.

This was originally published on Thought Catalog. 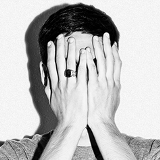 ​WRITTEN BY
Ryan HolidayFollow
Bestselling author of ‘Conspiracy,’ ‘Ego is the Enemy’ & ‘The Obstacle Is The Way’ http://amzn.to/24qKRWR