​How to Stop the Media from Controlling Your Mind 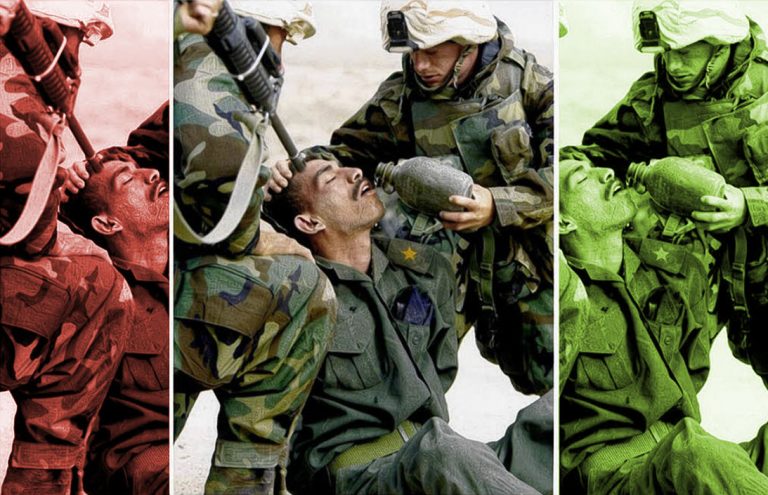 Our beliefs are powerful beyond imagination: They influence our perception of reality, which in turn influences the way we live.
Therefore, those who control our beliefs control our lives.
And what are our beliefs comprised of? Well, fundamentally of a bunch of information that we have accepted as truth — even when we don’t have strong evidence to support it.
Much of the information concerning what’s going on in the world is presented to us by the mainstream media. Every day, television channels, newspapers and news websites pump a flood of information into our heads that we rarely question. This information then leads us to perceive the world in a certain way, and act in it accordingly.
​The problem is, most people don’t realize that mainstream media outlets tend to not show us the entire truth, but only a tiny aspect of it, and in a very biased way. Why? Mainly because they have vested political and financial interests (although, of course, they don’t publicly admit it).
Have you ever wondered why, when you visit several major news websites, you often come across information about the exact same events presented in different, even antithetical ways? Well, there’s an explanation for that:
The mainstream media usually shows only what it wants to show you. Truth isn’t the object, manipulation is. The manipulation of your very mind.
To be clear, I’m not saying that all mainstream media always intends to manipulate you. Sometimes, journalists and others who work for the mainstream media truly and deeply believe in the ideas behind the content they’re putting out to the world. In fact, usually they themselves have been brainwashed into certain ideologies after years upon years of propaganda and social conditioning. Hence, it’s not that they are evil or bad, contrary to what many people think. Rather, they are also victims of the cultural environment they live in.
The point I want to make is simple: The mainstream media isn’t to be trusted. In fact, no media is to be trusted. Period. Even what I’m writing here might be utter bullshit, based on my own hidden agendas. So, I don’t want you to trust me. I really don’t. I want you to seek the truth for yourself.
The important question is, how to stop the media from controlling your mind? Here’s my simple, time-tested advice:
Firstly, when it comes to any serious issue under discussion, be sure to expose yourself to as much information as you can, from as many — even conflicting — sources as possible, in order to develop a spherical view of the situation. Secondly, remember: Just because Jesus, the Pope, Trump, Obama, Putin, Deepak Chopra or your favorite YouTube persona said something, that doesn’t mean it’s true. So, don’t take anything on blind belief. Rather, question everyone and everything, do plenty of research, and come to your own conclusions using critical thinking.
The media only has the power we give it. Therefore, it’s in our hands to stop it from controlling our lives, right now, if we really want to.