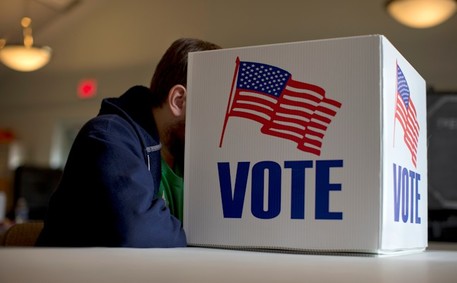 By Pao L Chang
Guest Writer for Wake Up World
​
In the USA, many Americans are watching the 2016 Presidential Debate, so they can make an “informed” decision to vote for the candidate that they believe is the best to lead their country. What most Americans do not realize is that all presidential candidates are “actors” applying for the job of President of a corporation called The United States of America.
After being hired, they are trained to be professional actors and liars, so that they can fool the American people to support the United States, Inc., and help spread its franchise throughout the world. The word franchise means “the right or license granted by a company to an individual or group to market its products or services in a specific territory”. But did you know that the word franchise can also mean “the right to vote”?


Like any corporate employee, when a presidential candidate wins an election and is sworn into office, he or she becomes an employee of the United States, a federal corporation. Do you need evidence of this? Under title 28 U.S. Code § 3002 subsections 15 and 15(A), ““United States” means— (A) a Federal corporation.” It is right in their laws! 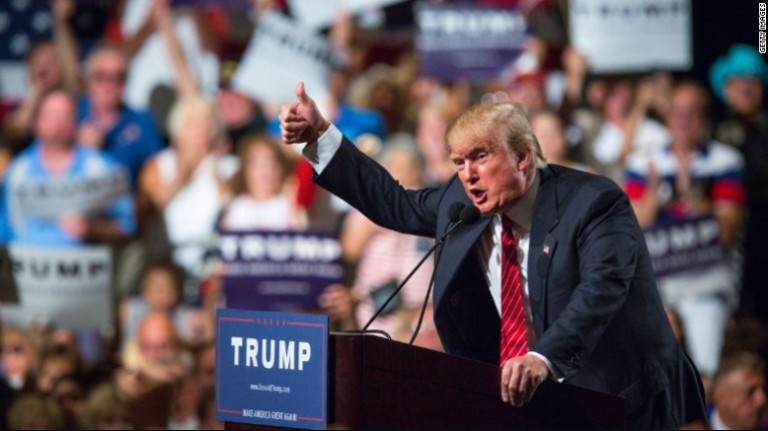 
To find the evidence proving that nearly all politicians in the USA are traitors to the American people and the human race, you need to be aware of Title 8 U.S. Code § 1481. Under Title 8 U.S. Code § 1481 it says:
(a) A person who is a national of the United States whether by birth or naturalization, shall lose his nationality by voluntarily performing any of the following acts with the intention of relinquishing United States nationality--
(2) taking an oath or making an affirmation or other formal declaration of allegiance to a foreign state or a political subdivision thereof, after having attained the age of eighteen years; (4)(A) accepting, serving in, or performing the duties of any office, post, or employment under the government of a foreign state or a political subdivision thereof, after attaining the age of eighteen years if he has or acquires the nationality of such foreign state;Because Washington D.C. is not part of the Continental United States (the land mass), it is a foreign city-state with respect to the Continental United States. A state is also a corporation. The United States resides in Washington D.C. and is also a foreign corporation.

To connect the dots, when candidates take an oath of office of the United States and become its employees, their citizenship is relinquished and therefore they become foreign agents. This happens because these candidates swore an oath to the foreign UNITED STATES, INC. and the foreign organization that controls it.
​
Remember what Title 8 U.S. Code § 1481 said about swearing an oath to a foreign state? “A person who is a national of the United States whether by birth or naturalization, shall lose his nationality by voluntarily… taking an oath or making … [a] formal declaration of allegiance to a foreign state…” such as the United States corporation, which is based in the foreign city-state of Washington D.C.
By now you should know why nearly all politicians in the USA are a disgrace to life, liberty, and freedom. Most politicians throughout the world are also a disgrace to life, liberty, and freedom —  because they work for the New World Order, not the People they claim to represent. 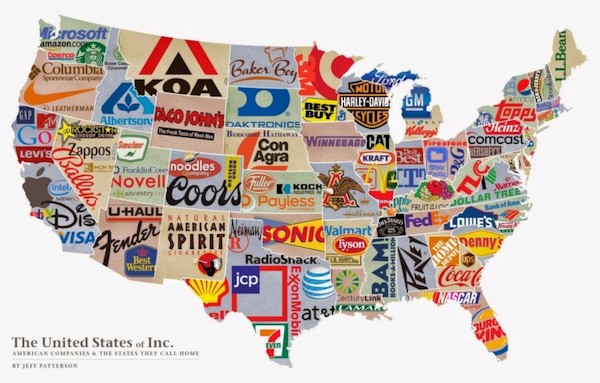 Every time you vote, you are giving your consent to be governed by treasonous politicians. These politicians do not care about you because they work for the Banking Elites, which are the International Banksters who own the United States, Inc.

The right to vote in the United States is a FRAUD, because your vote does not really matter and the voting system is rigged, just like a casino. Furthermore, when you vote, you are voting for a president of a FOREIGN corporation known as the United States, Inc.
One thing you need to know about the U.S. voting system is that the presidential candidates are chosen by the International Banksters and they control both of the Republican and Democratic parties. The idea that we have choices when it comes to electing presidential candidates is an illusion.
​
As an American, when you vote you are basically committing TREASON against the country called The United States of America (Major), which is made up of 50 separate nation states operating as a nation on the land jurisdiction. The United States of America (Minor) or the United States, Inc. is operating under the international jurisdiction of the sea, which is based on Admiralty Law (the Law of the Sea). 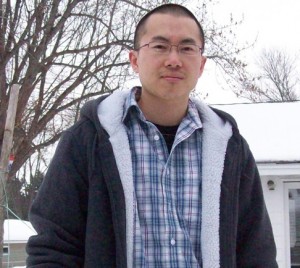 The Occult Definition of the Word Vote, and How Voting Is Used to Drain Your Energy

Phonetically, the word vote sounds exactly like the word volt. Where do voters go vote/volt at? In a voting booth or a polling/poll-ing booth. The word poll sounds similar to the word pole, which is defined as “either of the two regions or parts of an electric battery, magnet, or the like, that exhibits electrical or magnetic polarity”. In other words, a pole is the electric battery pole of positive (+) or negative (-). This is why when you go vote, you go to the polls/poles, so that you can place your vote/volt on the candidate that you want to see put in charge.

Once the votes/volts are counted, the politician or “pole-itician” that receives the most votes/volts is the person who will be elected into the position of power. Maybe this is why it is called power politics. Every time you vote, you consent to give your electrical energy to the Dark Forces, so that they can use it to power their corporations and New World Order. It is all about tricking you to give up your energy.

The presidential election is nothing more than a con game created by the Dark Forces to con you to agree to be a human “battery“, so that they can drain your living energy to power their dead matrix and corporations (“corpses”). This is why before they can summon you to go to court, they need to charge you first.

To learn more about how the Dark Forces trick you to be a “battery”, please read this article titled The Occult Definition of Battery: How Humans are Used as Batteries. You can also learn more by reading the article, Proof ‘The United States’ is a Criminal Corporation.
Stay awake and aware.
Related reading:
About the author:

Throughout my life, I have always felt that there was something not right about our society. The year I graduated from high school, an event occurred that was so dramatic that it sparked something inside me, causing my true spiritual awakening. That event was known as 9/11. As years passed, my awakening became more intense, motivating me to seek for knowledge to satisfy my desire for the truth.Hello independent thinkers, spiritual truth seekers and freedom lovers! My name is PL Chang, and I’m the author and founder of OmniThought.org and EnergyFanatics.com. My main goal is to empower you with knowledge that is beyond the conventional paradigm to help free your mind and increase your spiritual well-being to a whole new level.
After graduating from the Art Institutes International Minnesota with a Bachelor of Science degree in Media Arts, I decided to educate myself with the knowledge that will help me understand what reality and life truly are. As a result, I invested more of my free time studying ancient civilization, natural remedies, spirituality, holistic healing, alternative medicine, energy mechanics, quantum mechanics, multidimensional physics, the science of consciousness and other esoteric knowledge.
In September of 2007 (at the age of 25), I created my first blog EnergyFanatics.com. After five years of writing wellness and conscious living articles for EnergyFanatics.com, I chose to open another blog for the purpose of sharing my spiritual wisdom to the world. Hence, OmniThought.org was born. My goal is to make a difference in the world by uniting people through the power of thought, love and unity.
To contact me, send me an email using this form or visit me at EnergyFanatics.com and OmniThought.org.
This article originally appeared on here on OmniThought.org under the title “The Occult Definition of Vote: How the Voting System is Used to Drain Your Energy”.