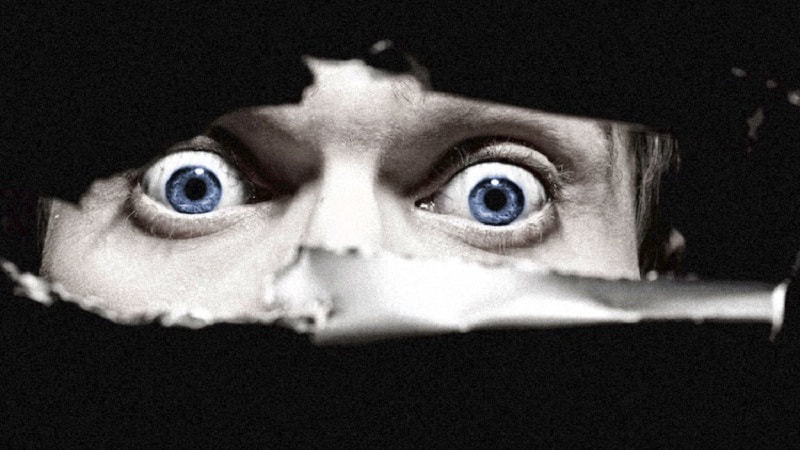 Why & Why Not?
Segment by: W Mitchell Lumpkin

WHY…do you allow fear doubt and indecision to rob you of your LIFE?  I have come to realize that these three words initiated by my personal negative thinking has led to the creation of a lot of my UNWANTED realty,  (As A Man Thinketh…So Is He!  by James Allen)   And, like most of you I could not UNDERSTAND how I got here
.
The Thought of Fear

It seems that FEAR is the foundation upon which we structure failure.  While FEAR is a needed for protection of our EGO as well as our physical bodies, it reeks havoc on our “Spiritual Being”
.
Although the thought of fear is identified as the culprit, it goes deeper.  The “DISEMPOWERING BELIEF OF UNWORTHINESS” can be identified as the contractor who pours the concrete that forms this foundation upon which fear is constructed.  That’s another story, to be address at another time.
​
Anyway, there are many kinds of fears, but I think that the fear of failure is uppermost for this discussion about quality of Life.
Why…do you allow fear to control your life?
The Thought of Doubt
​
noun:   a feeling of uncertainty or lack of conviction

emotionly speaking:   Doubt on an emotional level is indecision between belief and disbelief.  It may involve uncertainty, distrust, or lack of conviction on certain facts, actions, motives, or decisions.  Doubt can result in delaying or rejecting relevant action out or concern for mistakes or missed opportunity. (wiki)


The Thought of Indecision

noun:  the inability to make a decision quickly..a wavering between two or more possible courses of action  (irresolute)
​
The most common reason of all for being indecisive is fear of failure.  Making a decision means you might be wrong.  And nobody likes to be wrong..  Being decisive can be intimidating.
Eliminate These NEGATIVE Thoughts

​Now that we understand how these negative thoughts directly relate to your life (lifestyle), lets get an UNDERSTANDING of how to rid yourself of Fear/ Diablo (the Devil walks)

The quantum field which is the universe is directly effected by our Thought Vibrations.  We think positive thoughts, positive things happen.  On the other side of the equation, if you think negative thoughts, negative things happen,
The thing is, we constantly think about the things we do not want, instead of what we do want.  Thereby drawing that which we do not want.

Why Not…change your thinking?  It is as simple as that, yet challenging .  UNDERSTANDING and acknowledging your  thinking habits will be THE toughest challenge of your life.

The problem lies in the fact that we are continuely  programed to think negatively.  These programs are created by things like education, media  (TV, Newspapers, News), etc, etc.  We are trained to think about what we don’t want(negative) instead of what we do want.  Thereby creating more of that which we do not want.

Guess what, In order to keep you in the program, all that has to be done is keep you in a constant state of FEAR.  If you fear anything or anyone you under their control!

I urge you to spend time evaluating your THOUGHTS & BELIEFS.  This will be the “Master Key” that opens the door which leads to higher levels of consciousness.  Thereby, allowing you to create the life that you are  “INTRINSICALLY  WORTHY” of. The “Kingdom Of God Is Within”